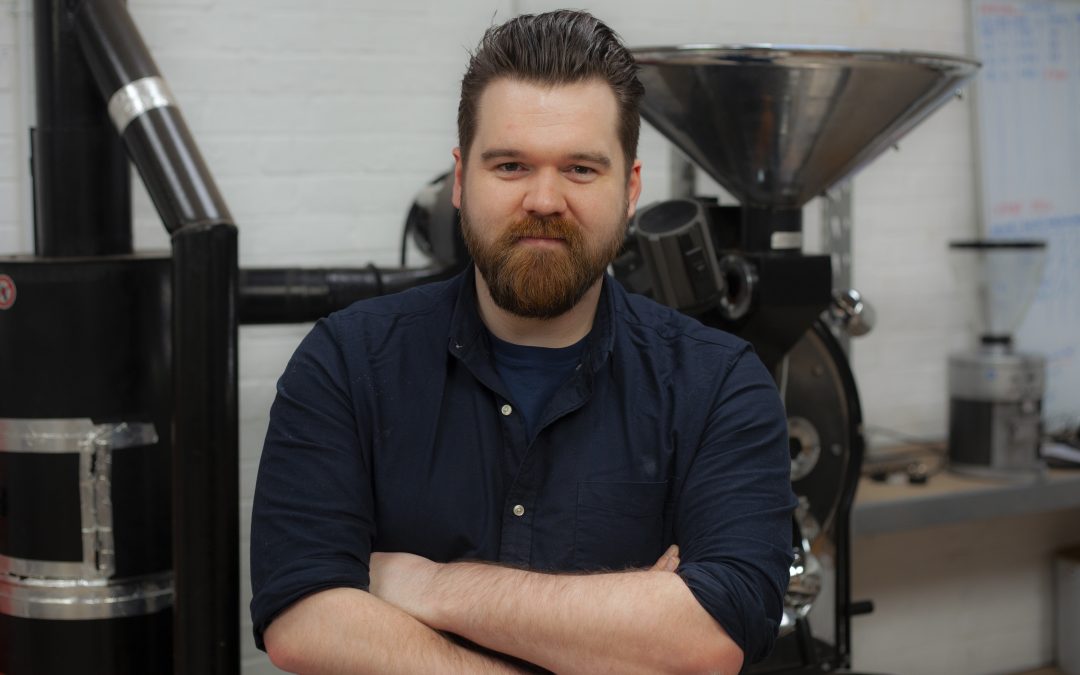 Andrew O’Donnell has announced he will step down as Director of the Glasgow Filmmakers Alliance in June after nearly eight years in the role.

O’Donnell, who co founded the organisation with Chris Quick in 2011, will depart later this year to spend more time in his role as director of Rocket Monkey Roastery in Ayr.

O’Donnell trained as an actor at the University of the West of Scotland and enjoyed a successful career on stage and screen before venturing into the coffee industry a few years ago.

O’Donnell said: “It has been a pleasure to be part of the Glasgow Filmmakers Alliance. Over the years we have seen the database grow and have brought filmmakers and production companies across out city closer together. With increasing business commitments elsewhere, I believe now is the right time for me to hand over the reigns. I am proud to have played a part in the organisations development and I wish it the very best of luck going forward.

Chris Quick, who has served as O’Donnell’s deputy said: “I have thoroughly enjoyed working alongside Andrew for the past eight years. He is genuinely one of the nicest individuals I have ever met and his departure will be a great loss to the GFA. I would like to thank him for his years of service and wish him well with his business ventures.”