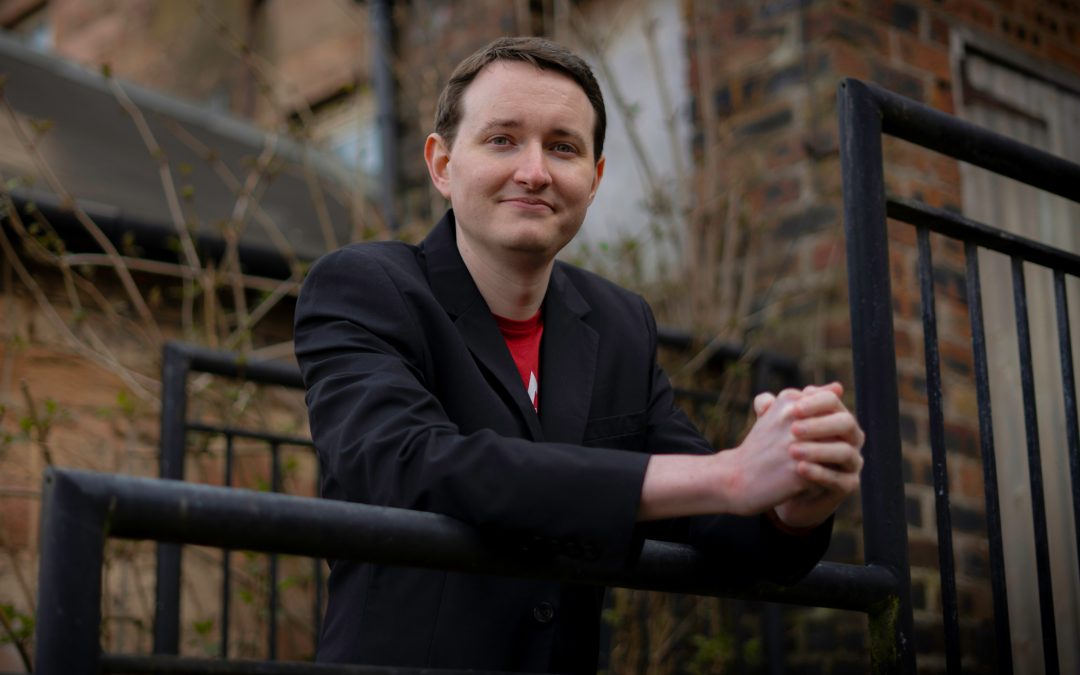 The Glasgow Filmmakers Alliance has announced that Chris Quick will take over as director of the organisation in July.

Quick, who currently serves as the deputy director, will take over the role from Andrew O’Donnell who announced last month he was standing down after nearly eight years in the position.

The Glasgow Filmmakers Alliance is an online database of film and TV professionals based in and around the city of Glasgow.

Speaking about his appointment, Quick said: It is a great privilege to be taking over from Andrew at the Glasgow Filmmakers Alliance. Whilst I don’t anticipate being in the role for as long as Andrew has, in my time as director I will strive to make sure that the GFA continues to be a useful tool for independent filmmakers and that we continue to support our emerging talent.

Quick studied television production at the Glasgow Metropolitan College and ran the post production branch of Quick Off The Mark Productions from 2009 to 2016. His editing credits include In Search of La Che, The Greyness of Autumn, Electric Faces and Mountain which he won the Best Editor accolade for at the Dublin Independent Film Festival in 2018.