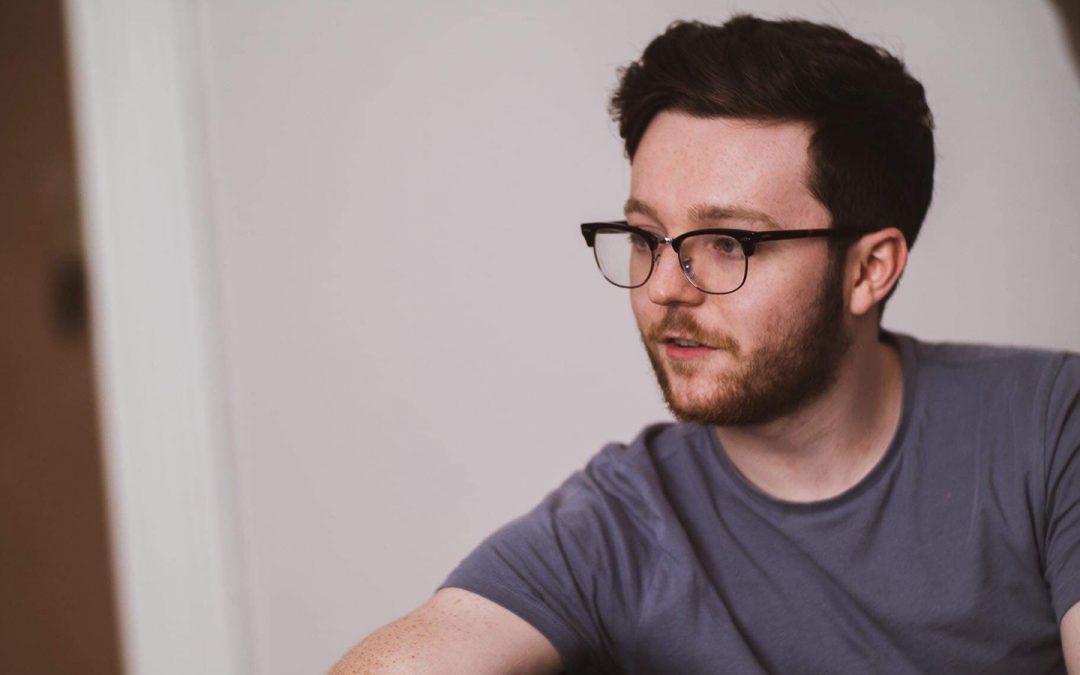 Gary McLellan has announced he will step down from his as Deputy Director of the Glasgow Filmmakers Alliance after over two years in the role.

McLellan will depart at the end of the year to focus on the running of his production company, G33 Media.

Chris Quick, the current director of the Glasgow Filmmakers Alliance said: “It has been a pleasure working alongside Gary over the last two years. G33 Media is fast becoming one of our city’s finest production companies and I wish Gary all the very best of luck for the future going forward with his company.

Gary McLellan will stand down on the 31st of December 2021.